This state-of-the-art robotic seal pup is transforming the lives of elderly residents by allowing them to be the carer instead of the cared-for.

Paro is a hand-made robot, which has been used as a therapeutic tool in Europe and Japan since 2003. Paro is used to encourage social interaction and calm distressed residents. It has the advantages over real animals as it is never tired, stressed, or unfriendly.

Paro uses a system of touch, light, sound, temperature, and posture sensors to interact with its environment. It also uses artificial intelligence, which allows it to respond its name and remember and behave in a manner that the senior prefers.

Paro looks up when spoken to or approached; actively makes eye contact and searches for faces; responds to patting, cuddles, and its own name; and is able to remember faces. The seal can open and close its eyes, turn its head, move limbs, emit seal pup sounds, and appears to go to sleep when stroked.

Claire Jepson, an occupational therapist at The Grange, an NHS specialist assessment unit for dementia patients, says, “It is a robot companion. It is about empowerment… It allows people to still feel a sense of achievement, a sense of identity. They become the carer instead of the cared for.”

We were thrilled to welcome Paro to the team and look forward to working with him for many years to come. 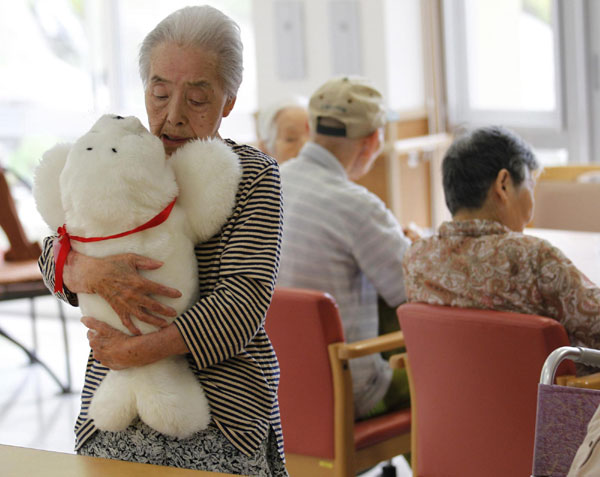 “Amazing to see the connection between my mother and Paro.” — Family member

“He’s just too lovely, he makes me smile.” — Resident

“Wow…it’s great to see the difference that Paro makes… the look of joy and calm that overtakes is amazing.” — Resident 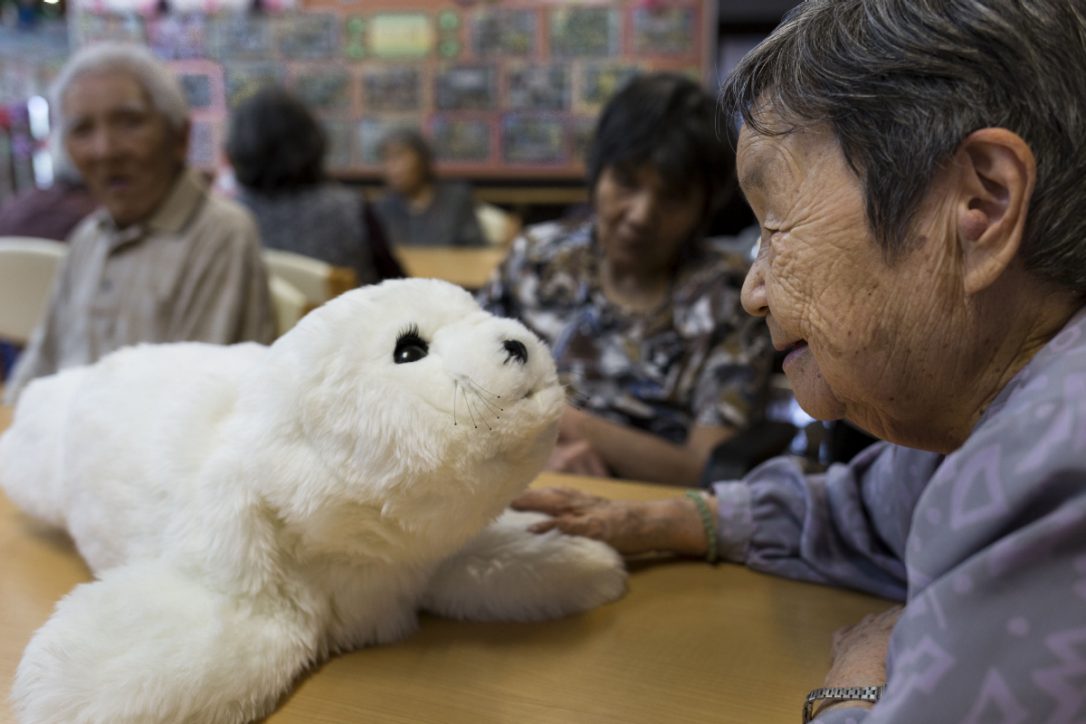 Our most recent news

Any cookies that may not be particularly necessary for the website to function and is used specifically to collect user personal data via analytics, ads, other embedded contents are termed as non-necessary cookies. It is mandatory to procure user consent prior to running these cookies on your website.