With the support of 14 member organisations, Bankstown City Aged Care opened its first facility in Greenacre in 1975, named after our founder Ron Lockwood who was the mayor of Bankstown in 1972.

In the 90’s, we commenced 30 Community Aged Care Packages (CACP) through In-Home Support Services. Activity rooms were added to the facilities, and a 50-bed facility was built in Georges Hall. It was upgraded in 2005 and named Gillawarna Village, offering a total of 150 beds and ageing-in-place capabilities.

Residents and staff from our Greenacre facility moved to the new Gillawarna Village, and we bid farewell to the original Greenacre centre. 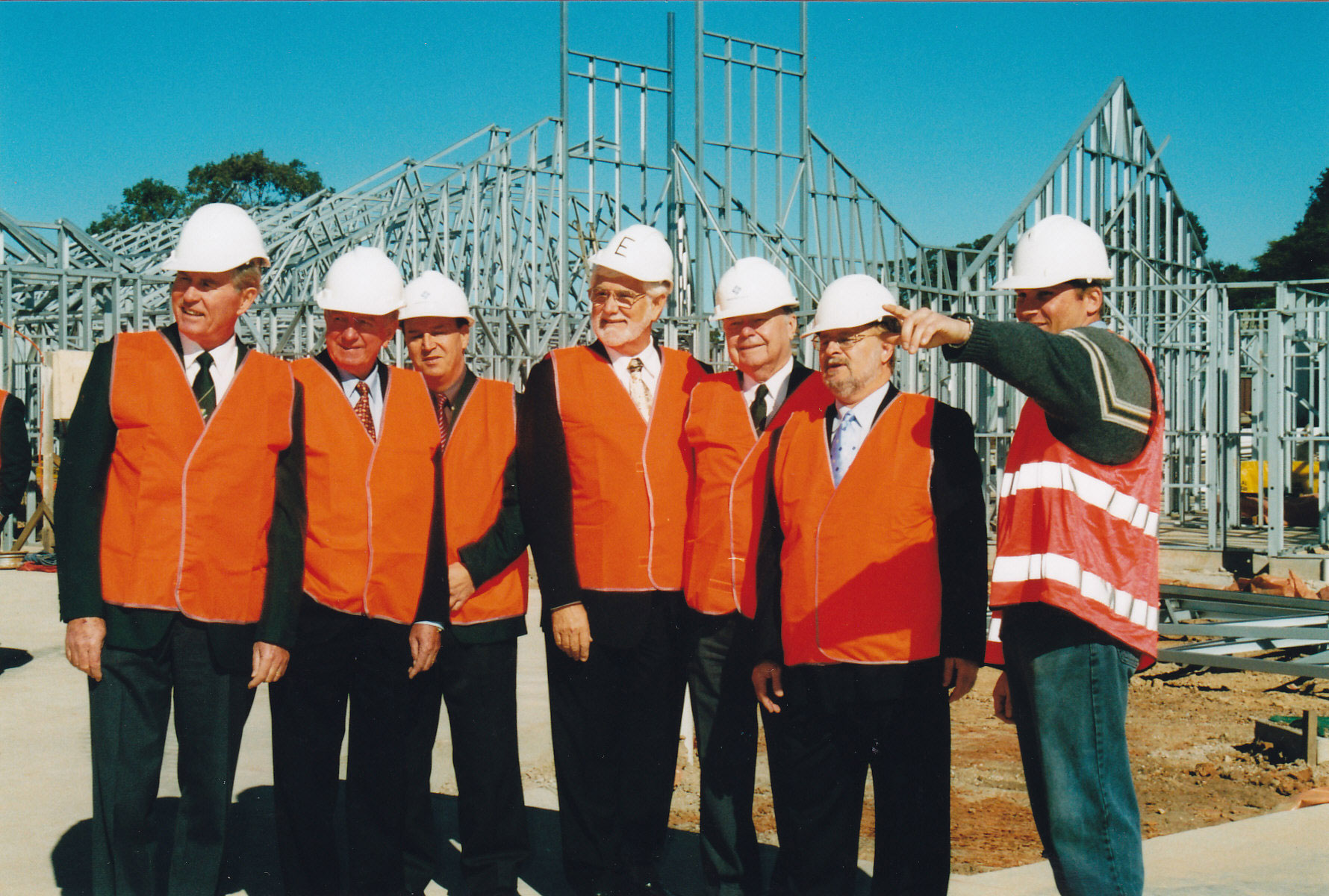 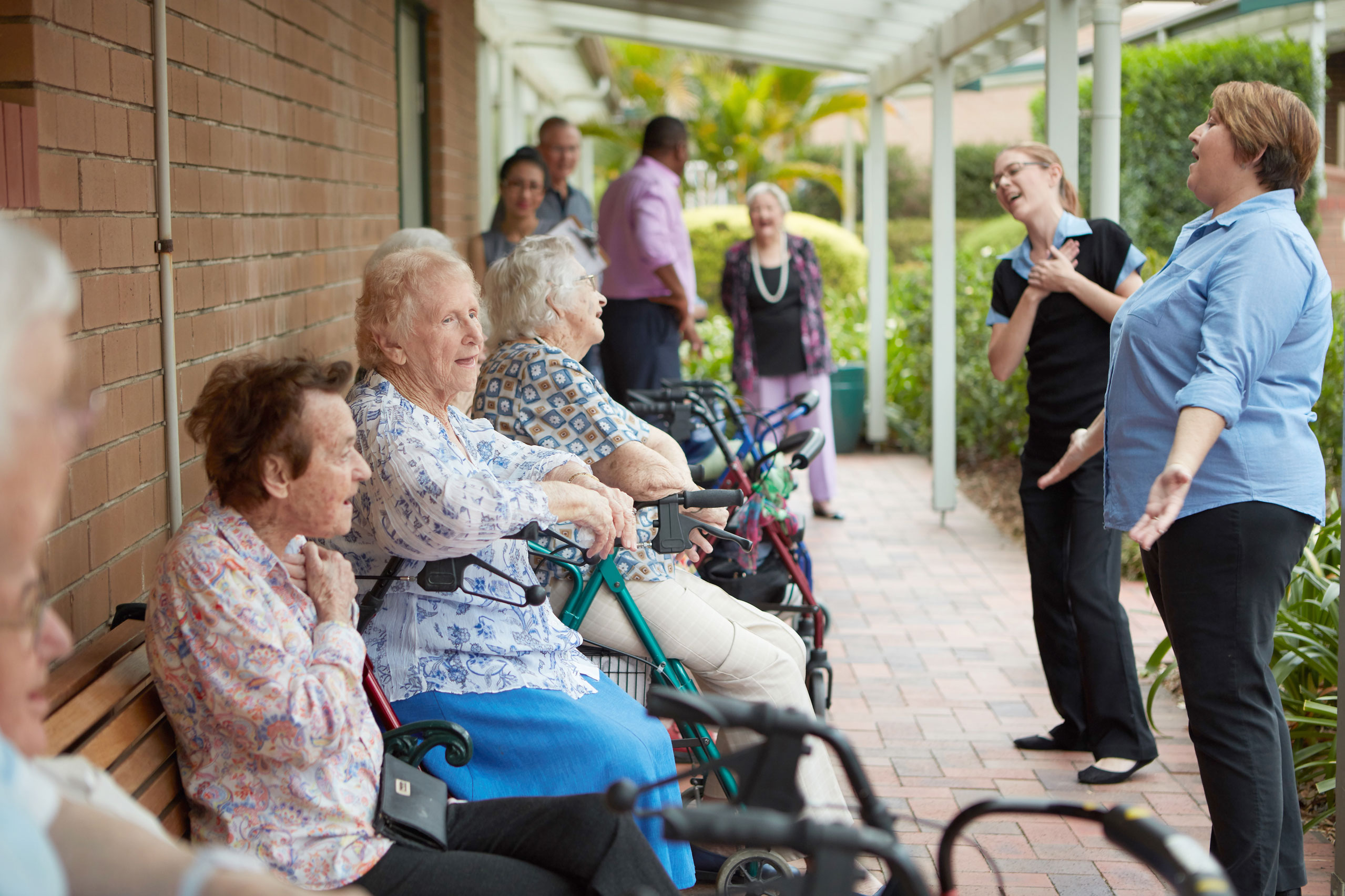 To us, aged care is more than a service. It’s a lifestyle.

Over the years, we have undertaken expansions and upgrades in order to provide our residents with increased comfort and support and exceptional lifestyle activities. In 2009, for instance, Yallambee Village expanded to offer an additional 60 beds with ageing-in-place capabilities.

Because a community looks after its own.

Our remaining 11 member organisations from 1972 who have helped to shape and support us along the way, and we’re incredibly grateful for the ongoing support we receive from the community as well. 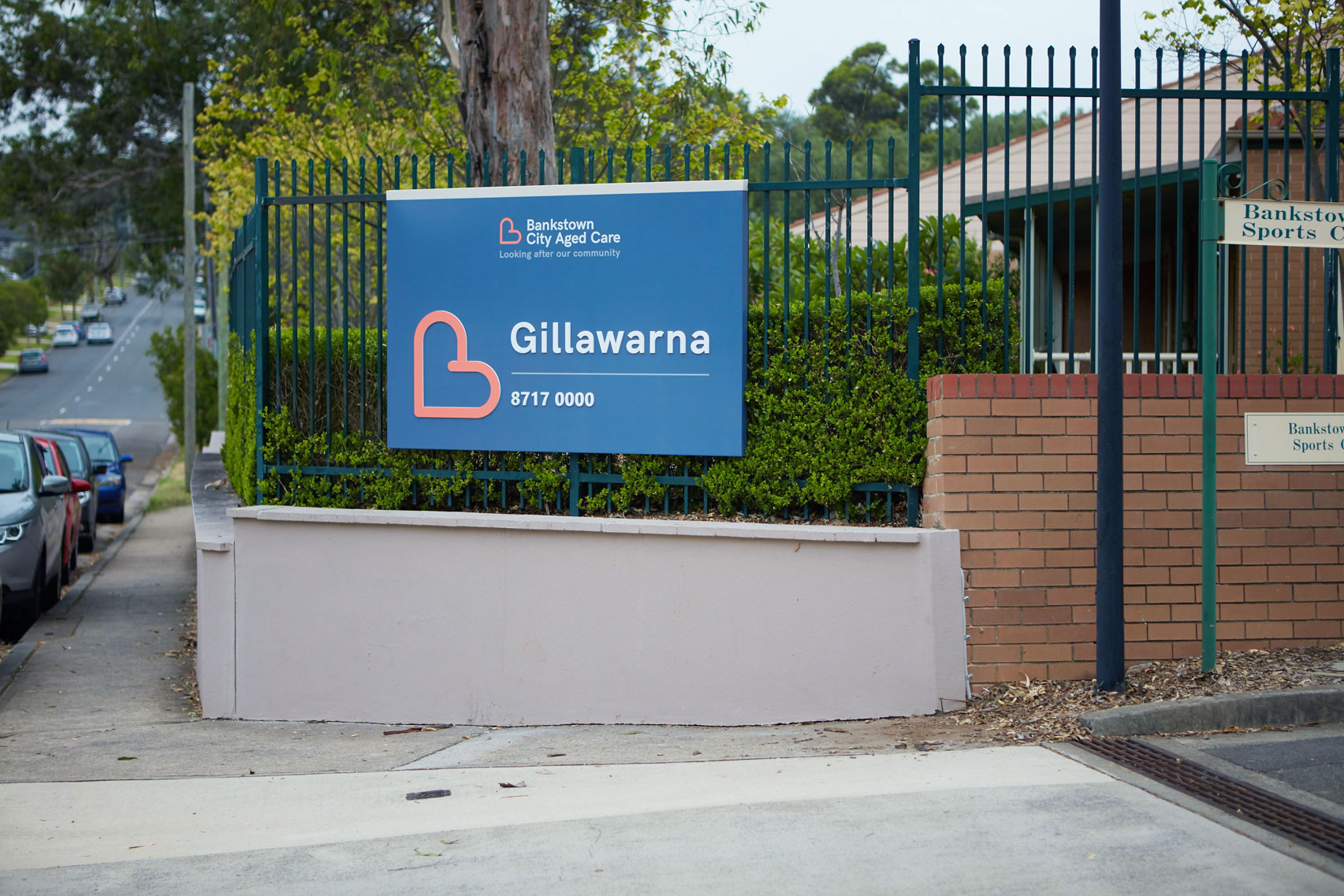 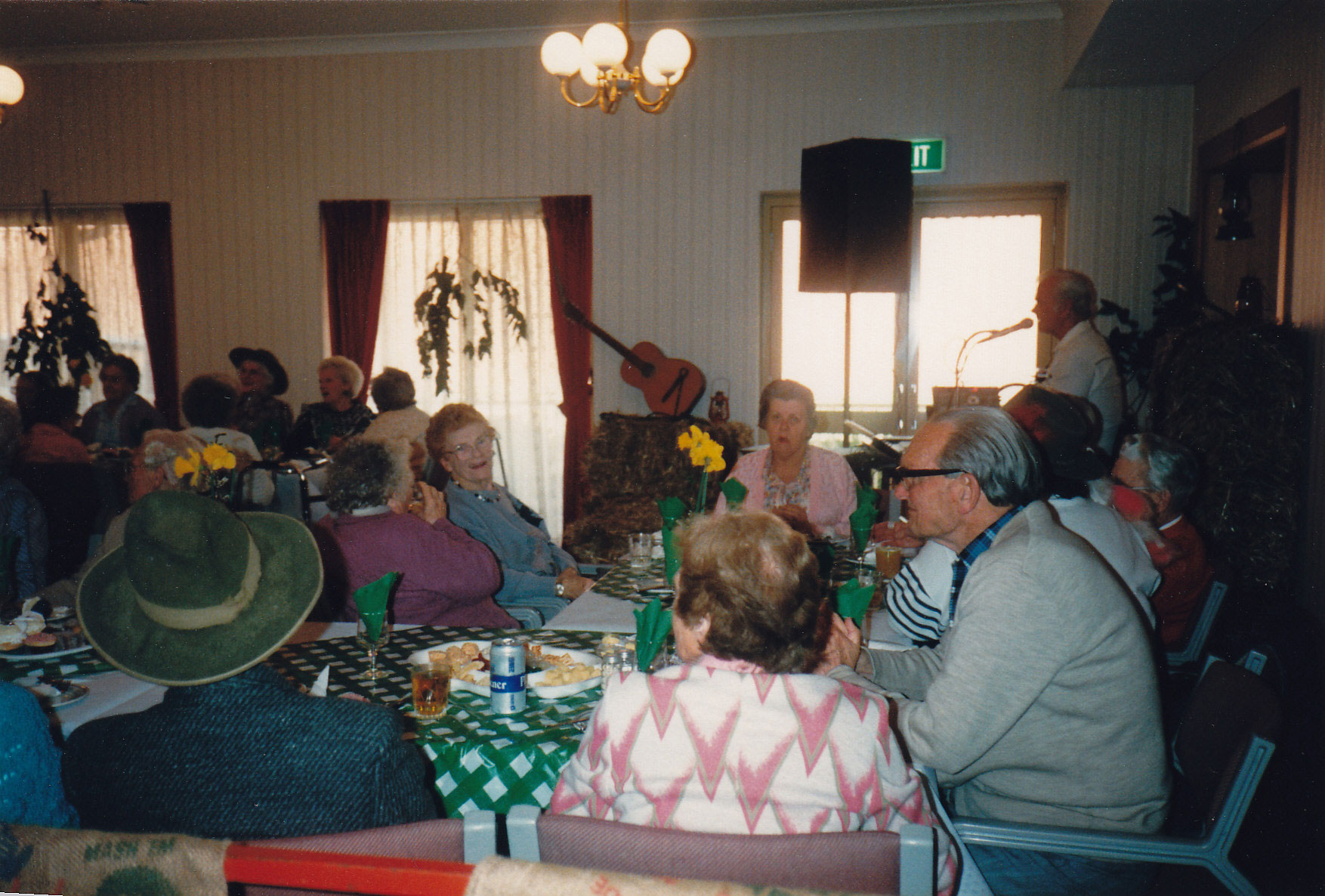 Our facilities are modern and technologically-advanced, providing unrivalled care for residents in Bankstown and beyond.

Take a look at what we’re up to

This year has seen us undertake a village-wide project to refurbish ...

We began development of a state-of-the-art, purpose-built ...

Any cookies that may not be particularly necessary for the website to function and is used specifically to collect user personal data via analytics, ads, other embedded contents are termed as non-necessary cookies. It is mandatory to procure user consent prior to running these cookies on your website.